How to Watch Euphoria in Australia (Simple Guide – April 2022)

Euphoria is an HBO Original teen drama series that follows a group of high school students and their experience of drugs, sex, love, friendship, and trauma.

IndieWire calls it a ‘Teen-In-Crisis horror show‘ where you get to see the world of kids’ lives from their eyes.

Euphoria Season 1 is available for viewing on HBO, Foxtel, Binge, and contains 8 episodes in the first season and is also renewed for the second season.

Season two of Euphoria has been released on January 9 and is available to stream in Australia on BINGE.

It has an impressive IMDB rating of 8.4 and 82% on Rotten Tomatoes. Since this TV series is highly praised by a lot of critics, it begs the question for Australians on ‘how to’ and ‘where to’ watch Euphoria.

In this guide, I’ll be showing you multiple ways to watch Euphoria in Australia. 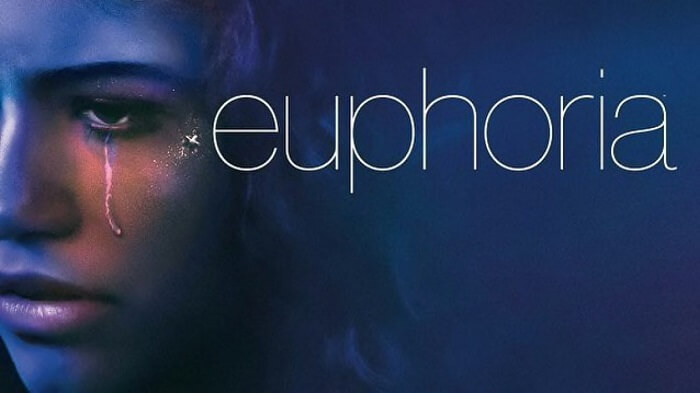 How to Watch Euphoria in Australia

Even though Euphoria is an original HBO series, it is also available on Foxtel. If you don’t have a Foxtel subscription, go get it now with a 10-day free trial. Hope you can finish the show in 10 days right?

Step 3: Enter your payment details (You won’t be charged for 10 days)

Other Ways to Watch Euphoria in Australia

If you’re in Australia and want to find ways to watch Euphoria other than Foxtel mentioned above, then you probably have a few options on your plate to choose from.

Some of these websites are in Australia while others are outside the country. The ones that are outside, you’ll need a VPN to watch Euphoria. A VPN will change your IP address to that particular country and gives you access to the website.

I would recommend my personal favorite ExpressVPN. The best way to watch Euphoria is by downloading and installing ExpressVPN on your preferred device with a 30-day refund policy. 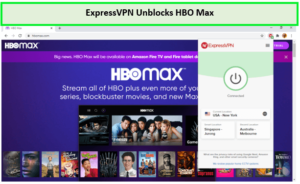 It is quite affordable too available at only AU$9.53/mo (US$ 6.67/mo) . You can make ExpressVPN work on all of your devices (i.e. Windows, Android, Fire TV Stick, etc) all at the same time.

Once you have subscribed to ExpressVPN, here are the options to watch Euphoria from anywhere.

HBO is the very first option to watch Euphoria in and outside of Australia because it is the home of Euphoria. It is an Original HBO TV series which is created by Sam Levinson.

You can watch all of the HBO content for only 14.99 USD/month (20.10 AUD/month) but you don’t really have to pay for that if you can finish up the series before 7 days because it gives you a 7 days free trial.

It would take hardly 8 hours to binge-watch the entire season. In a single day, you will be free to watch the TV series and then gladly cancel the subscription or continue for more shows.

HBO is only available in the US, so you will need a quality VPN to subscribe and watch the TV Shows on HBO.

Do you wanna know how to watch HBO Max in Australia, we have a detailed blog on it for you so do check it out. Also you can watch Euphoria on Xbox too in Australia. 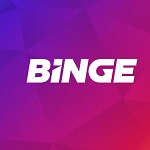 This option is comparatively cheaper than what Amazon Prime is offering.

Amazon is obviously the least favorite option to watch Euphoria because it is too costly. First, you need to subscribe to Amazon Prime for 12.99 USD/month (17.41 AUD/month)and then subscribe to HBO add-on for 14.99/month (20.10 AUD/month). This makes it very expensive.

Vox: ‘HBO’s Euphoria is two shows in one. One is bad. The other could be good. It might be about teens, but it’s aimed at parents. the true audience for Euphoria is parents of kids who are about 5 to 10 years old, who still have relatively good relationships with those kids but can see the storm clouds on the horizon.’

Vulture: ‘Euphoria doesn’t just depict these kids’ lives, it takes pains to let us see the world through their eyes.’

Which streaming service has Euphoria?

All of Euphoria’s previously aired episodes, as well as the two specials released prior to Season 2, are available to stream exclusively on HBO Max.

Is Euphoria going to be on Netflix?

Nope. You won’t be able to watch Euphoria Season 2 on Netflix, but you can watch Malcolm & Marie, a COVID-produced film written by Sam Levinson and starring Zendaya.

Does Disney+ have Euphoria?

No, Disney+ does not have Euphoria but you can watch all the seasons of Euphoria on Dinsey+ Hotstar.

Can you watch Euphoria on Amazon Prime?

Euphoria is not available on Prime Video. This is an HBO series, therefore you’ll need HBO’s streaming platform to watch it.

Euphoria TV series is highly popular in Australia and throughout the world. It shows the reality of the kids’ lives from their eyes and it gives every one of us something to think about.

It is not just a TV show for teens, but in fact, it is, more importantly, a TV show for parents in knowing what kind of society our kids are growing up in.

This guide will tell exactly how to watch Euphoria in Australia and outside. It will help you choose which option has a cheap price and what other benefits you get by subscribing to the service.

If you’re watching Euphoria on HBO from Australia, you will most likely need a VPN such as ExpressVPN to change your IP address and bypass its geo-restrictions.