People in Australia who were not able to watch Rick and Morty season 4 earlier, can now watch the show on Hulu, HBO Max, and Netflix Australia. Alternatively, they can watch clips of Season 4 all ten episodes for free on the Adult Swim website too. Keep reading to find out more… 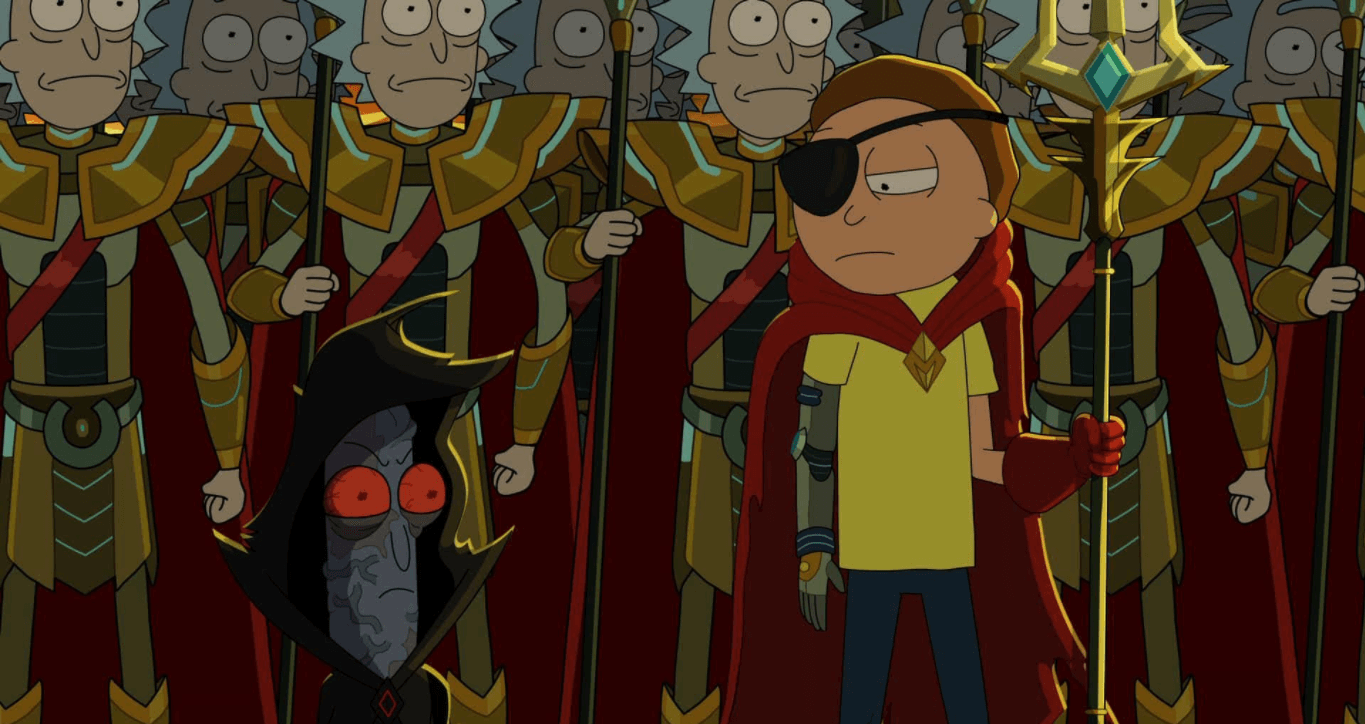 The fourth season of the popular animated comedy sitcom, Rick and Morty, concluded on May 31, 2020. As always, the show was packed with binge-full goodness, maniac moments, and excellently-timed inside-jokes. In case if you missed the latest run and are now wondering how to catch up from Down Under, worry not; this guide will cover all your possible options to stream Rick and Morty season 4 in Australia.


How To Watch Rick And Morty Season 4 In Australia Quick Guide!

You can watch Rick and Morty season 4 in Australia on Hulu and HBO Max.

Both Hulu and HBO Max have been quite firm on adding the latest installment of Rick and Morty to their catalogues ever since it got aired. They are already running the first three parts. In fact, Hulu has even secured the fourth season’s download rights, which would allow Hulu customers to watch all the ten episodes without the internet. This feature won’t be available on HBO Max.

One important thing to note about Hulu and HBO Max is they are US-only services and come guarded by pesky geo-blocks. Therefore, you’ll need a VPN to access them from Australia. A VPN will change your Australian IP with the United States IP. This will allow you to trick the local servers and overcome the region blocks.

While many VPNs work with Hulu and HBO Max from Australia, we recommend ExpressVPN. It’s fast, secure, and reliable. More importantly, it provides stable connections for both Hulu and HBO Max. You can run it on your desktop, laptop, Android smartphone, iPhone, tablet, Chromebook, smart TV, Android TV, and even your gaming console. Plus, it comes with a genuine, hassle-free 30-day money-back guarantee. 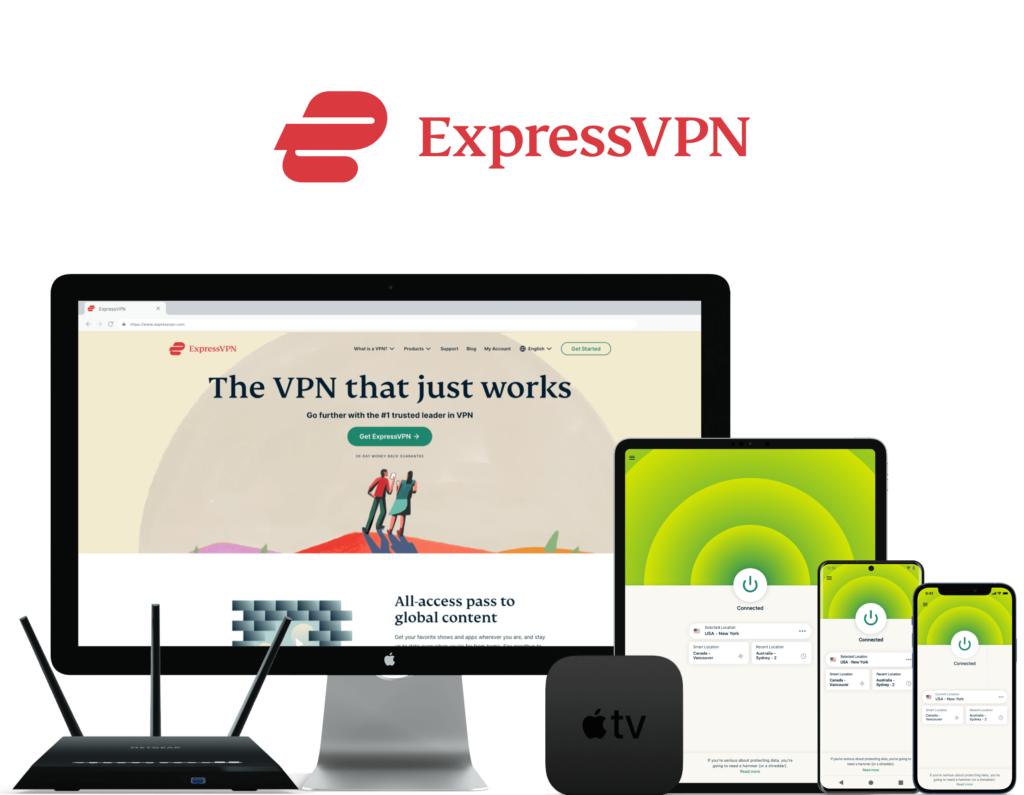 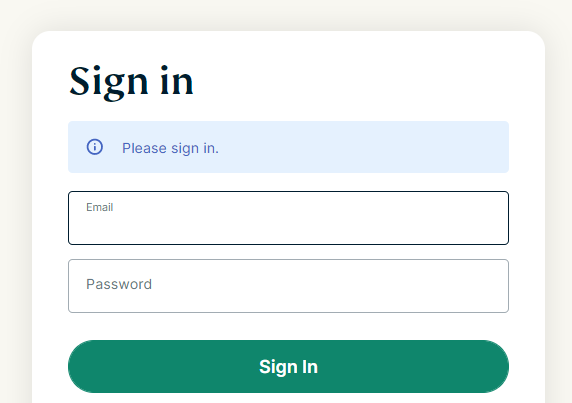 3) Download and install the ExpressVPN app on your computer

4) Launch ExpressVPN and connect to a US server 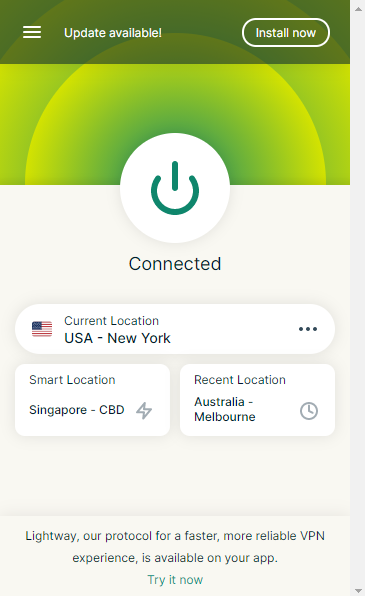 How to watch Rick and Morty season 4 on Netflix Australia

If you live in Australia, you can also watch Rick and Morty season 4 on Netflix. We’re assuming you already have Netflix Australia. If you don’t, you can sign up for it today for as low as $10.99/mo and enjoy Rick and Morty’s hilarious misadventures in Straya.

For $10.99, Netflix offers you SD resolution and a single screen. If you want HD streaming and multiple screens, you can go for the standard subscription, which costs $15.99 per month. It’s the premium plan, however, that has the coolest features, including four simultaneous streams, multiple device download support, and 4K video quality. It costs $19.99/mo.

To get Netflix Australia:

1) Head over to netflix.com/au, enter your email address and click GET STARTED

4) Provide your billing details and proceed to complete your purchase

Netflix Australia is the simplest and easiest way to watch Rick and Morty season 4 in Australia. The streaming service also has the old episodes from the previous seasons. That’s excellent if you are new to the sitcom or looking for a crazy drive into the past.

Don’t like Netflix for some reason? We’ve got more options for you.

However, you can watch all the exciting episodes of Rick and Morty Season 4 on your preferred devices in near future. That said, you’ll need a VPN to unblock Adult Swim in Australia. Connect to your VPN, go to www.adultswim.com, search for Rick and Morty season 4, and start watching the short clips for free.

How many episodes is Rick and Morty season 4?

Rick and Morty season 4 has a total of ten episodes. These include Edge of Tomorty: Rick Die Rickpeat, The Old Man and the Seat, One Crew over the Crewcoo’s Morty, Claw and Hoarder: Special Ricktim’s Morty, Rattlestar Ricklactica, Never Ricking Morty, Promortyus, The Vat of Acid Episode, Childrick of Mort, and Star Mort Rickturn of the Jerri.

Is season 4 of Rick and Morty the last season?

No. There is a fifth season coming up of Rick and Morty. While the release dates are not confirmed yet, it’s expected to soon hit the TV screens and streaming platforms. In fact, we already have the first look of the fifth season out.

Here’s a summary of how to watch Rick and Morty season 4 in Australia: