Netflix’s Avatar: The Last Airbender is all set to start filming in November 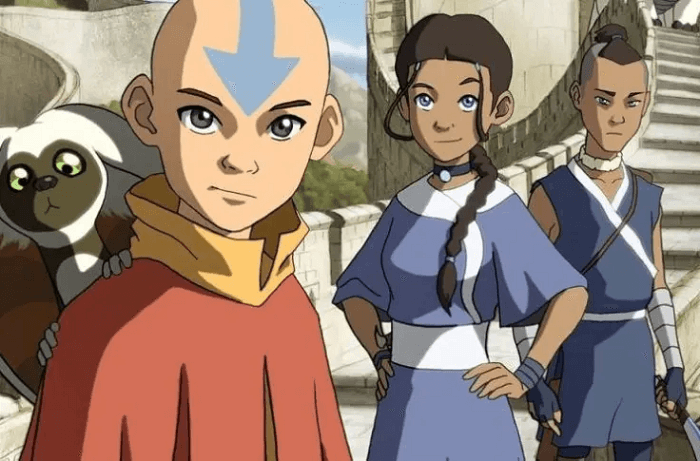 Nickeldeon’s popular animated TV series grabbed the eyes of millions of viewers as soon as it was available for streaming on Netflix, the world’s famous video on demand streaming service.

Surprisingly, Netflix is going to complete the entire filming of much anticipated animated services without the services of its original creators Michael DiMartino and Bryan Konietzko.

Initially, both these individuals were hired to make a remake of Avatar: The Last Airbender for Netflix. However, things did not go as planned because Michael Dimartino and Bryan Konietzko left working on their beloved story due to creative differences.

But, Netflix has decided to carry the series in the forward direction as the streaming service has obtained the services of Albert Kim as a showrunner.

Therefore, there have been lot of speculations circulating regarding Netflix’s live action show because DiMartino and Konietzko had spent years developing their story in the first place.

Moreover, their justification about their separation from the show did not go well among netizens. Apart from this, Netflix has also revealed that the upcoming animated show will follow slightly different story as fans will see an older version of Katara.

In case Netflix’s Avatar: The Last Airbender start filming as planned in late 2021, so we should expect plenty of updates about the series including the young cast for Zuko, Aang, Katara, Sokka, and others in the coming months.

So, we could see the official launch of Avatar: The Last Airbender on Netflix by the end of 2022. That said, the story does not end here.

Nickelodeon is launching Avatar Studios to create a movie by the name of Avatar: The Last Airbender in collaboration with Michael DiMartino and Konietzko as Avatar Studios chief officers.