Does NordVPN work with Netflix? Yes, absolutely. NordVPN is one of the few VPNs that still work with Netflix in March 2022. It provides consistent access to 14 different Netflix libraries, including American Netflix, Netflix UK, Netflix Australia, and more. You get fast speeds that allow you to watch your favourite shows and movies in Ultra HD quality buffer-free.

For this guide, I tested NordVPN to unblock Netflix in 3 regions i.e. US, UK, and Japan, providing screenshots for each show that I watched.

The good thing is I could unblock multiple Netflix libraries in just a few attempts. But as I was testing, I found out that NordVPN doesn’t unblock Netflix on Fire TV Stick and NVidia Shield TV.

NordVPN is known for its strong encryption. However, I was happy to learn that NordVPN Netflix servers also provide fast speed, while keeping your streaming activity anonymous.

To know everything about how NordVPN works with Netflix, here’s a guide to watch Netflix with NordVPN in 5 easy steps.

How to Use NordVPN to Stream Netflix Anywhere, Anytime

2. Download and install the NordVPN app on your device

3. Launch NordVPN and connect to a server in a Netflix country of your choice, such as the US or UK 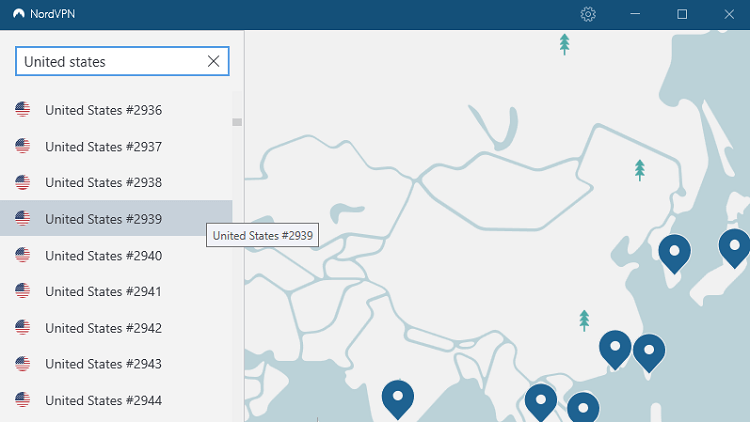 5. Search for your favourite Netflix show or movie and start streaming!

I was able to unblock Netflix with few attempts and all of these servers were delivering fast speed. Just once I encountered a Netflix error and that’s fine because not all servers work with Netflix.

I only tried unblocking 3 Netflix libraries i.e. US, UK, and Japan, and succeeded in all 3.

One by one, I will be showing you which server I used to unblock Netflix and what content I managed to stream without a problem.

The first Netflix library that I tried visiting was the US. I connected to the US server #2938 server after attempts and I was granted access to its library.

Once I managed to unblock American Netflix, I was able to stream ‘Walk Hard: The Dewey Cost Story’ that is available only in the US.

The UK server #1797 worked for me and it was quite fast as well. Maybe it was fast because at the time there was less load of online users on that particular server at the same time.

Once connected, I was able to stream 44 Cats: 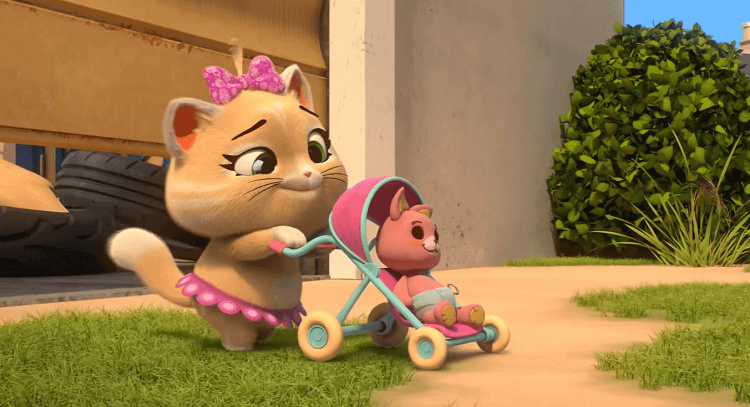 Netflix has multiple servers in Japan as well. I was able to connect to Japan server #517 and I was given access to its library.

Once I managed to unblock it, I was able to watch ‘The Lies She Loved’: 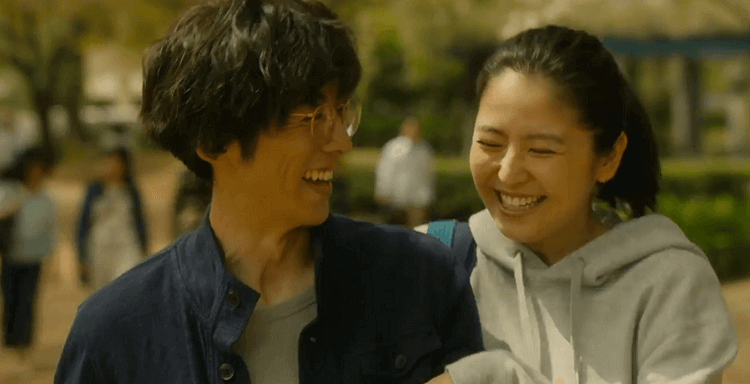 To know if this VPN fits your needs, then read our NordVPN review in full detail.

NordVPN Not Working with Netflix?

Sometimes connecting to Netflix with NordVPN can be hectic. Every time you try to connect to its server and then open the Netflix website, it would return with all kinds of errors i.e. Netflix Site Error, Proxy Error, Pardon Me error, and more.

This is not exactly the problem of NordVPN because I have experienced these situations and I found that the source of this problem is actually your device.

To avoid encountering any errors, I would like you to try a few things outlined below:

The first thing you should do is clear your browser cache or even if it’s necessary you should clear the web history as well and then try again.

It’s more than likely that Netflix has learned the exact location of your device and whatever you do to change your VPN server, it won’t affect Netflix and continuously return with an error.

That really shows how effective is its geo-restriction barrier and how easily it finds out that you’re using a VPN.

If one doesn’t work another will. Just change across these servers and one will finally work.

Before Netflix VPN ban in 2016, many VPNs would easily unblock Netflix. But since the ban has been imposed, only a handful of VPNs can bypass its restrictions.

Despite this fact, most VPNs claim to unblock Netflix only with a few servers. But the reality is, they can’t! Netflix keeps on blacklisting VPN IP addresses, whichever they think is suspicious.

To avoid IP blacklists, VPNs have to add new IP addresses continuously. This can’t be done overnight so there’s a very slim chance that any ordinary VPN will be able to do that let alone the free ones.

But despite all these hurdles, few VPNs can still get around the Netflix VPN ban. Among those VPNs, Surfshark tops the list.

Surfshark is the only Netflix VPN that unblocks 15 different Netflix libraries. Not only that, but it will also let you stream Netflix at a blazing-fast speed without having any buffering issues.

With its 1,700 servers, Surfshark can give you the best streaming experience. I was able to watch ‘The Clique’ (US-only Netflix Show) by connecting to its Salt Lake City server. Here’s the screenshot:

It can connect to unlimited devices with a single account as well. You can share Surfshark with your friends and family so they can enjoy some of the new Netflix content from a different country.

It has strong encryption and keeps away viruses and malware attacks at bay. Apart from watching Netflix, you can safely download torrents as well, because whether it is NordVPN or Surfshark both are well-known for torrenting.

You’ll be amazed when you learn that Surfshark offers all of these features at a very reasonable price of $2.30/month with a 30-day money-back guarantee.

Summary for NordVPN and Netflix

NordVPN is one of the best VPNs to watch Netflix and it helps unblock 14 Netflix libraries which is a remarkable feat.

There are a lot of NordVPN Netflix servers that will help you unblock the desired content with few attempts. I tried unblocking 3 libraries i.e. US, UK, and Japan.

Not only is NordVPN capable of unblocking Netflix but it can be used for other purposes such as keeping your online identity safe and protected at all times.

If you’re not quite ready to spend on a VPN for Netflix yet, we would highly suggest that you try our recommended VPN free trials or free Netflix VPNs and see if they work out for you.