How to Watch FA Cup Matches in Australia [April 2022]

FA Cup season 2020-2021 has been concluded in May last year and we have got Leicester City as the new champion. The final was played on 15th May 2021 between Chelsea and Leicester City. Leicester City won the match 1-0 to get the crown.

Read this guide in detail to know how you can watch FA Cup season 2021-2022 in Australia.

How to Watch FA Cup Matches in Australia

The best available option to stream FA Cup Australia is through Kayo Sports. It will be showcasing all the matches of the FA Cup 2021-2022 season since its very start.

Kayo Sports is an Australian top streaming service through which you can watch ESPN, BeIN Sports, Fox Sports, and more.

It also offers a 14-day free trial as well. You can try out the service and give it a test run. The basic package only costs 25 USD/month (33.52 AUD/month) and an additional 10 USD (13.41 AUD) will let you watch sports on three screens.

Here are the steps you need to follow to watch FA Cup:

Step 3: Try the Basic Plan (2 screens at the same time) 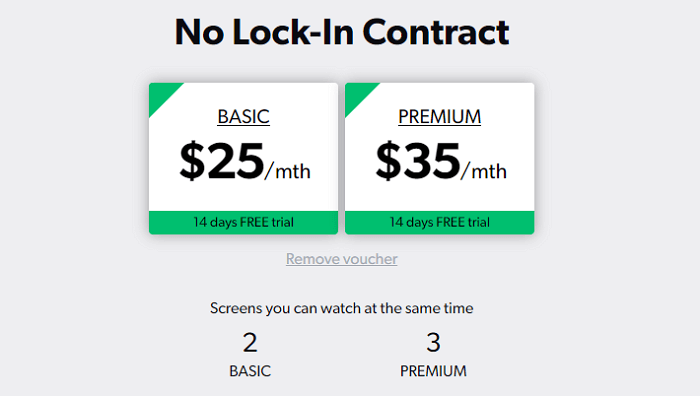 Step 5: Enter log in details and start streaming on ESPN or BeIN Sports

Other Ways to Watch FA Cup in Australia

There are other different ways to watch FA Cup and that’s what I am about to tell you in this section. These options may not be as affordable as Kayo Sports, but still, you want to try them, here are some options aligned for where to watch FA Cup in Australia:

You can also watch FA Cup if you have a Foxtel IQ subscription along with a Sports HD package. This will help you stream ESPN either on your laptop or mobile phone.

But here’s a catch, ESPN will only stream if you either have a Foxtel Go or ESPN app and it will cost you an additional 25 USD (33.52 AUD) to subscribe for that.

But it doesn’t end here. You will also need to have a Foxtel Plus subscription too which costs 49 USD (65.69 AUD). Don’t forget some of the installation cost that will incur as well.

The cost could reach up to 74 USD (99.20 AUD) which is extremely expensive considering you only need to watch the FA Cup.

Foxtel Now is another option to stream FA Cup as it is a giant TV streaming service. If you subscribe to its ‘Essential Pack’ and an additional ‘Sports Pack’, then you will be able to the FA Cup at 54 USD/month (72.38 AUD/month).

Even though it’s cheaper than Foxtel IQ but still you will be paying double the price of Kayo Sports and I personally think it’s not worth it.

Foxtel Now does offer a 10-day free trial and it works on almost all devices. You can try out the service if you like. But if you don’t, you can always cancel your subscription.

Fetch TV is also an Australian streaming service that has access to ESPN and will be showing the FA Cup from the Quarter-Final Rounds.

You will need to purchase its ‘Vibe Pack’ that costs about 6 USD/month (8.04 AUD/month). The total cost will depend on whether you bought a Fetch TV subscription through your broadband provider or from a retailer.

How to Watch FA Cup for Free in Australia

Using a free method to watch FA Cup live in Australia could be very risky as it can easily get you in a lot of trouble.

To avoid that from happening and keeping your original IP address completely hidden from your ISPs is to use a VPN (ExpressVPN is our top choice).

After using a VPN, your online identity will be safe over the internet and your internet traffic will be encrypted.

Step 2: Download and Install the VPN app on your device 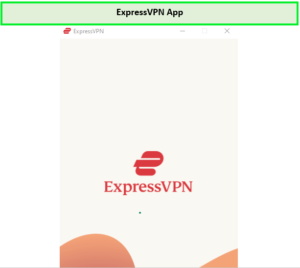 Step 3: Open the app and enter the username/password 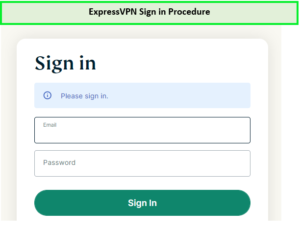 Step 4: Connect to any US server from the servers’ list 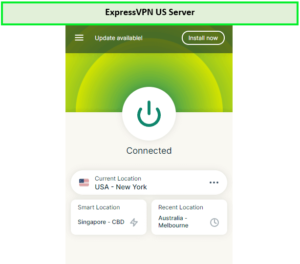 Step 5: Get to the USTV Go website and select ESPN to start streaming!

Arsenal has been the most successful club to win FA Cup 14 times. They are also the defending champions having won against Chelsea 2-1.

To know the past winners, here’s a list of them:

Is the FA Cup on free to air TV in Australia?

All games from the quarter-finals onwards will be streamed live and exclusively via Paramount Plus, thanks to ViacomCBS’ recent acquisition of the broadcast rights to the FA Cup in Australia. Previously, all games were broadcast live and for free on 10Play.

Who is broadcasting the FA Cup in Australia?

Pramount PLus is the official broadcaster of the FA Cup in Australia.

Is FA Cup on ESPN Plus?

Yes, FA Cup can be watched on ESPN Plus, You can also watch La Liga, UEFA Nations League, Championship, League One, and other sports events on ESPN Plus.

You can watch the highlights of selective matches on 10 Play. All the live matches can be watched on Paramount+.

I have highlighted many ways to watch the FA Cup in Australia with different streaming services. I have discussed the paid options as well as the free option.

But if you’re going towards the free option, make sure you have a good VPN installed on your device or otherwise you will have legal troubles.